It's been a long time since I posted, I know, but the following video about my purchases at the Carronade show in Falkirk will hopefully assure you all that I'm not dead and that more is to come.

I've got painting, RPGing, wargaming and a Japan trip that probably deserves blogging about.  Let's see if I can get back into the habit, eh?
Posted by George Q at 12:37 3 comments:

Sometimes I bore you with my nerdy purchases.  This tends to happen more when I've visited lands outwith my native Greater Glasgow and includes a nerd shop review of those locales.

I also pepper my travelogue with random RPG/wargame inspiration because I can't visit a museum or pass a landmark without thinking BUT HOW DO I GAME IT?  I'm sure you've noticed.

I haven't done that in a while and as such I've missed boring you with what I got in Edinburgh when I went there for a sort of late Valentine's Day, and London which I visited with Sister Superior as an early anniversary do.    Hencetoforthwith, I shall rectify this! 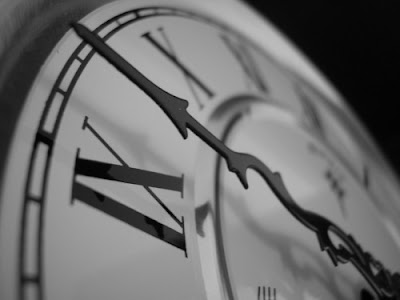 I am rather behind schedule on my battle reports.  This year alone I have played three games of Warhammer 40,000 7th edition with 40k Dave; a four player game against him and Derek, paired with Jamie; and indulged in both the Conan board game and Advanced Space Crusade with Priestly Paul.  None of these have yet seen commemoration here so we can observe my win loss ratio.

SURPRISING FACT: I did not lose all of these games.  In fact I even won a game of Warhammer!

Today though is not the blog for that.  Today is my 200th published blog post here on The Bearded Quail and I'm going to celebrate it with a very special battle report commemorating a very silly game Dave and I played recently.

Two is the central number to this story, because it involves Warhammer 40,000 second edition, and we will be as much looking back on this game system as we will be looking over what happened in our battle.


Put on your Suede album, comb your stupid haircut, lace up your Caterpillar boots, set your video recorder to tape This Life and put your copy of FHM away.  It's time to go back to the 90s.

After These Messages: Role-Playing In 1980s Cartoon Land

I love Transformers, me.

...Not, like, in a creepy way!  I know the internet has taught us that Rule 34 means someone out here is sexually attracted to anything you can think of but get your mind out of the gutter, people.  No, my love for Transformers is a pure platonic love that goes back to them being one of my favourite childhood toys/comics/cartoons and which never entirely went away.

Apparently the first my parents knew of this was when very small George started singing to himself, "Transformers!  Roboto in daki".  If they'd intervened then maybe I'd have grown up to be cool and watch football orsomething.


Probably not though.  My interests have always been slightly, shall we say, immature - I was quite slow growing up as a kid and there's definitely still a certain childlike streak in me.  When my peers were truculent teenagers experimenting with getting drunk in fields and snogging their classmates behind bike sheds, I was discovering Transformers newsgroups with other longtime fans and was trawling toy fairs to find old relics.  When I got to university it was right as companies realised that 80s kid nostalgia was a money spinner - suddenly a whole new bunch of comics, toys and books were available and a chunk of my peers had grown up past the "we're too grown up for that" stage.

At Uni I had talked with fellow Transformers and RPG fan Graeme about running an RPG in which we would take dual GMing duties - on any given session one of us would run, the other would play a character - and I even worked on a homebrew system for it.  (Alas I think my copy has been lost to the ages.)  This never quite materialised though as it was around this time I dropped out of Uni, had some big mental health problems and ended up eschewing a few of my old hobbies because of complicated emotions.

In the last months of 2016, however,my love for Transformers slowly saw a rekindling.  I worked through the entire Marvel comics run, started watching episodes of the cartoon with Sister Superior and even mooted a role-playing game again.  This time my group's responce was pretty deafening and we sat down with Cartoon Action Hour to run this, and also a Rescue Rangers-themed game, as part of a six-episodes-each block. 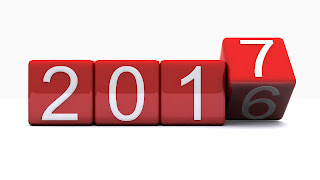 When 2017 began we had no ongoing RPG campaign running, so we started a new year with a new game - Dungeon World, the dungeon crawling RPG from the same "Powered By The Apocalypse" rules family as previously ran games The Regiment, Night Witches and The Warren.  This was a quick burn with a character gen session and then three full play sessions before calling it quits.

What followed was a game long on my to-do list but never gone ahead with: Transformers.  To be exact, Cartoon Action Hour was used to make not one but two series - an explosion filled Transformers game and a lighter, more surreal Rescue Rangers game.  I've used Cartoon Action Hour before but not the latest edition thereof and never for anything more than 2 sessions of play.  Each game was ran for 6 episodes, though on some weeks we played an short episode of each for a cartoon double-bill. 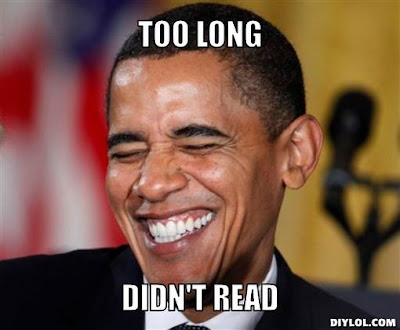 This post covers Dungeon World - I'll address Cartoon Action hour in another post as this got a bit big.  The TL;DR is that both games seemed to go down well and we'd run them again.  If you can face the details, though, click on!

If you can't face the details, click on anyway because there's some pretty pictures of dragons and stuff.


I made another video in the unusually sunny weekend that Glasgow had.  In this I show off the newly redecorated and operational nerd room; show off the current items on my painting desk; and answer a question from my nerd chum 40K Dave who asked me: "Why do you play 40K?"
Posted by George Q at 15:05 1 comment:


After many months of inactivity, 2017 saw me resume my painting and my playing of wargames.  This is because I finally have a new nerd room!


Long time readers will know that in my old flat we had a spare bedroom which became The Nerd Room™, also known as "the fungeon", "the man cave", "the shed" or "that bloody mess".  Such is also in the case in my latest abode but it took a few months to decorate and unpack it - inexplicably, Sister Superior insisted that minor areas like the dining room and bedroom took priority.


She did however help me to get it painted a glorious Slaneeshi palette of colours, with Dulux supplying us with the wonderfully titled Lavender Quartz and Purple Pout.  She also helped me assemble some new furniture: a dedicated table with storage drawers for my painting and a clear display cabinet for my cooler figures.  For my part, I arranged three folding aluminium tables which combined together make a 6' x 4' play space.


With all my bits and bobs unpacked and displayed, I could finally try painting for the first time in.... according to my blog, over half a year.  It took me a bit to get myself psyched up enough to do it but for the last week or so I've very much had a hobby bug and some bits and pieces have been going on.